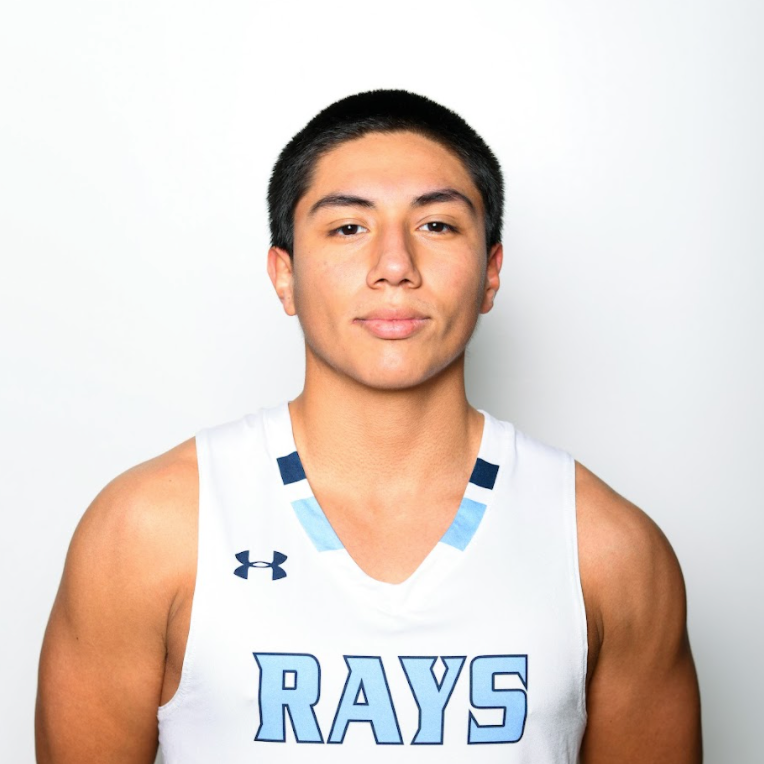 Senior Tony Castillo, is a student at Marco Island Academy, who has always enjoyed playing basketball and cross country. Castillo enjoys playing sports with his friends and has enjoyed every moment and memory he has shared with them.

Castillo plays as a point guard but is leaving his basketball memories behind, by not playing competitively after high school. Though he also committed to cross country, it’s not his favorite sport between the two. He joined cross country because he said that he enjoys doing what he does best- and that’s running. Tony is continuously inspired by the people around him. He said that they encourage him to push himself to his limits to become a better version every day.

Tony Castillo’s favorite memory while playing basketball was eating after their games. He tells me that the basketball team and he are very close. He states that “the basketball team is like my second family.” Castillo doesn’t just play sports; outside of school, he mostly goes to the gym and hangs out with his friends. He enjoys the gym so much that he states that “the gym is like my second home.”

After high school, he is unsure of the college he is going to, but he is planning to attend a four-year university in-state, and possibly major in marketing. Tony Castillo is optimistic for the future and will miss all the memories that he has spent at Marco Island Academy.