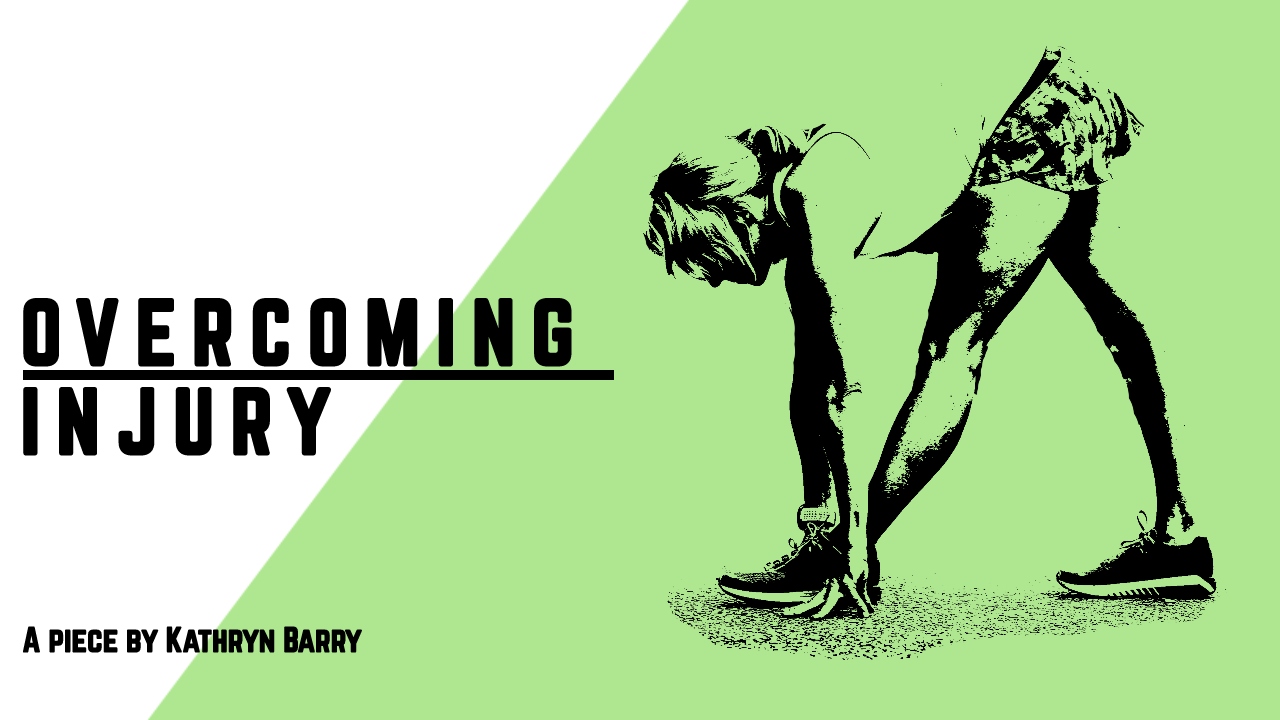 “I guess sometimes you just need to stay out of the way, put a smile on your face, and let the healing happen.” (Abigail Gallup )

“I guess sometimes you just need to stay out of the way, put a smile on your face, and let the healing happen.”

So there I was, floating through the air.  It seemed like I had just crossed half court and went through my legs once before finding myself wide open for a floater… or was I?  As I released the ball, I sensed the uneasy feeling of not having any landing space.  I then came down on top of a couple of my teammates and felt my right foot roll until my ankle bone literally slammed into the court.  As I lay there calculating the extent of the wreckage, I tried to convince myself that it was probably just a stinger like I have had so many times before.

Attempting to stand, I looked down at a lower leg that did not appear to be my own. ”

Attempting to stand, I looked down at a lower leg that did not appear to be my own.  This was the moment I realized I had a problem.  It looked like a baseball was under the skin above my right ankle.  In fact, the swelling was so severe that I could not even see my ankle bone anymore, and my foot was pushed off to the side.  The pain was so excruciating that I feared both of my lower leg bones were broken and the big bump was my protruding fibula.

As my ankle flopped around and trembled on the long ride home (it was actually only 4 miles), I began to catastrophize.  Would I even be able to play this season?  Would I need surgery?  How much longer will this pain last?  To add to this torment, I was given another piece of sickening news.  Apparently, all the local emergency rooms were full of COVID patients who were waiting for beds.  Therefore, I was going to have to make it through the night before seeking medical attention.  Thankfully, with my ankle iced up, wrapped, and a couple of Extra Strength Tylenol on board, I was able to get a little rest.

The next day I received good news when an orthopedic doctor in Fort Myers told me that no major bones had been broken.  She said I had a high ankle sprain, put me in a boot, and gave me some stretchy exercise bands to use when I felt ready to strengthen it.  Talk about a roller coaster of emotion for someone who is normally very even-keeled.

Unfortunately, the ride did not stay on high.  Dramatic bruising surfaced several days later, and I still could not bear any weight.  My parents felt there must be more at play.  So, I went to see a local foot and ankle specialist who my dad and brother had sought for previous injuries.  This is when I realized… If you play a lot of ball, it is not if you will get injured, but when.

My new doctor immediately ordered an MRI, which gives a much more detailed look at soft tissue damage.  Unfortunately, the results showed that I had a much more severe injury than I was previously led to believe.  I completely tore through two major ligaments which stabilize the ankle.  I also severely sprained two tendons, and sustained microfracturing of two ankle bones.  How could this diagnosis have been so different from the one in Fort Myers?

How could this diagnosis have been so different from the one in Fort Myers?”

My new doctor said it was a good thing I did not start the recommended strengthening exercises, as my ankle joint was not structurally stable.  The new course of action would be no action at all.  That’s right, it meant my ankle needed to be locked down at a 90 degree angle in a boot for at least 6 weeks.  Interestingly, during this time, the 2 torn ligaments should first bleed, then fibrose and form scar tissue ultimately forming 2 new stable ligaments.  This blew my mind.  Who would have thought humans were so adaptive.  I felt like a sea star who had lost a limb only to watch it regrow again.

So here I am in week 4 of 6, right in the middle of my miraculous regrowth.  I have learned to adapt in other ways as well.  I first learned to change my perspective.  Once I was able to acknowledge that my leg was not blown off by an IED, I was able to settle down and be more productive.  I started exercising other parts of my body to maintain strength where I can.  I have researched the benefits of eating and sleeping properly to promote healing.  I have also learned about, and been fascinated with, the impact that attitude has on healing rates.  This has strengthened my resolve to even shrug off the most cynical remarks about my handicap scooter.

Seriously though, I will leave you with one piece of advice for the next time you get injured.  And yes… it appears nobody will get through this life unscathed.  Don’t ride the roller coaster like I did.  Stay calm and trust that your body can heal anything.  There are miraculous recovery stories out there, including one in which a man named Matt Long was run over by a bus while riding his bike.  Beyond breaking dozens of bones, the bus used his bike as a weapon to impale him.  Some say no human on record has ever sustained more injuries and survived.  Long healed dozens of life-threatening injuries simultaneously, and after years of recovery even managed to run a marathon.

If you can remain calm and focused on the tasks at hand, you will be amazed at the relentless drive of your body to right itself.  You can help your cause by getting ample sleep, eating copious amounts of fruits and vegetables, and focusing on maintaining a positive demeanor.  I have chosen to do meditation and yoga routines that are used at the University of Massachusetts Medical Center by a doctor named Jon Kabat-Zinn.  He employs relaxational strategies to reduce stress hormones that hamper healing.  I guess sometimes you just need to stay out of the way, put a smile on your face, and let the healing happen.

View Comments (2)
About the Contributors 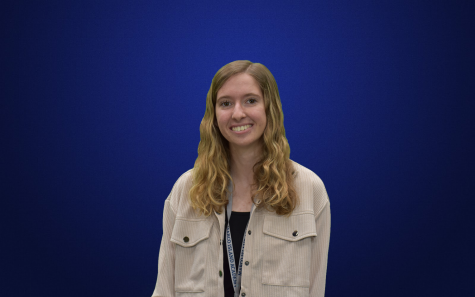 Kathryn Barry is a junior at Marco Island Academy and the Sports Editor for The Wave.  She is a Marco Island native as well as an athlete, who runs track... 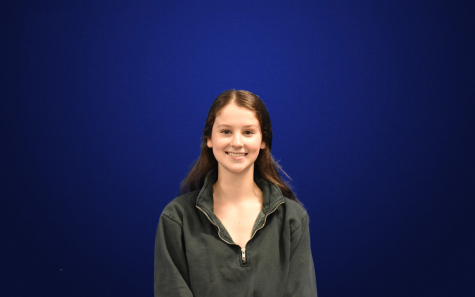