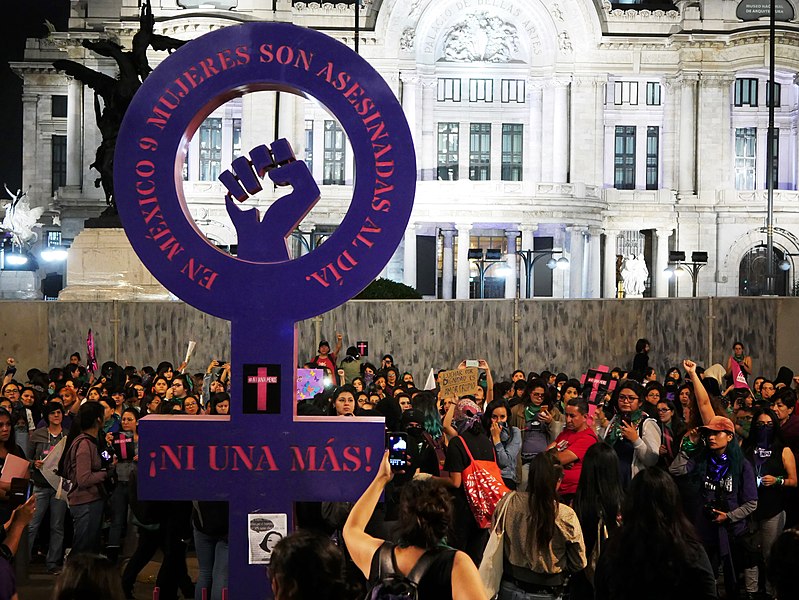 International Day for the Elimination of Violence against Women march located in Mexico City.

Mexico is facing a gender violence crisis, and femicide, or the murder of women because they are women, is to blame.

The death of Debanhi Escobar is a case that has sparked outrage in recent Mexican media. The missing 18-year-old law student’s body was found in a hotel’s water tank in Monterrey Nuevo Leon. Escobar had attended a party and left with a taxi driver who she later had an altercation with. Many are quick to point their fingers at the driver, only to later find out that she was reported and seen alive after exiting the vehicle. Her death remains a mystery and the person responsible is yet to be found.

Feminist movements “Ni Una Menos” and “Ni Una Mas” directly translate from Spanish to English as “not one less” and “not one more”. Every time a femicide case hits mainstream media, the protests only become stronger. From in-person protests to online hashtags via social media, these phrases are used all over Latin America and are used to spread awareness regarding femicide and domestic abuse. The phrases “Ni Una Menos” and “Ni Una Mas” originated from poet and activist Susana Chávez. In protest of female homicides that took place in Ciudad Juarez in 1995, Chávez would chant “Ni una muerta mas”, Spanish for “Not one more female dead”. Different varieties of the phrases spread as far to Argentina and El Salvador which, like Mexico, are facing an increasing number of gender violence.

As time passes, the rate of femicides only seems to grow. The United Nations Committee on Enforced Disappearances has claimed: “a notable increase” in the number of missing women and girls in Mexico. From 2020 to 2021, there was a 2.7% rise in the number of homicides against women. More specifically, the Amnesty International report from 2021 shows that approximately 10 females are murdered in the country daily.

“More specifically, the Amnesty International report from 2021 shows that approximately 10 females are murdered in the country daily.””

In some cases of femicide, the women in question are actually familiar with their attacker. Whether a close family member, friend, or intimate partner, they likely know their victims from their personal life. It is also not uncommon for organized crime to be behind femicides. Often the random homicides are done to establish fear amongst other women in the community. The majority of victims fall within the vulnerable age range of 10-17 years when the signs of danger are much more blurred.

Unfortunately, many women never receive the justice that they deserve. Much like any societal issue, individuals rush to find a solution. The executive director of United Nations Women, Michelle Bachelet, stated that the prevention, protection, and provision of services, such as compensation, are crucial in seeing a change. The most important measure that can be taken to slow down the increase in femicides is in making sure that those who are guilty pay for their actions and actually face prosecution. In a corrupt country, however, this seems unachievable.

Over the years, there have been over 100,000 females reported missing in Mexico. The number only continues to grow alongside the number of female bodies that are discovered. The government must face internal changes to stop gender violence. As long as perpetrators are left on the loose, femicide will become a normality. 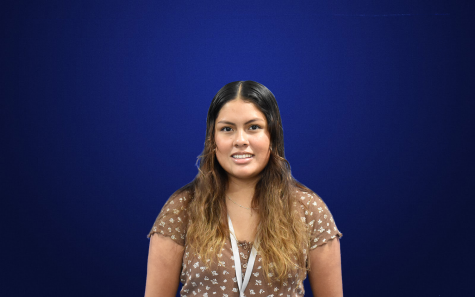 Paola Cortazar is a senior at Marco Island Academy and the Opinion Editor for The Wave. She enjoys working hard to get good grades in all of her classes...