On September 29th, 2021, Marco Island Academy’s Volleyball Senior Night was held for the first time in the new Rene and Tish Champagne Gym. Though we lost the first set, the Manta Rays came back in the following sets. Going into the fourth set at 2-1, the Manta Rays won with the closest score; 25-23. Against Lely High School’s volleyball team, the Manta Rays won 3-1 against the Trojans.

On October 13th, 2021, the Manta Rays traveled to Lely High School’s gymnasium for their Senior Night. With a 24-24 tie in the first set, the final moments were tense as the crowds waited to see who would win the set. The Manta Rays bested the Trojans 26-24. Following the first set were consecutive straight-winning sets of 25-15 and 25-19. The Manta Rays had once again beat the Trojans.

On September 2nd, 2021, Marco Island Academy Senior Camryn Rose made career history. For the 1,000th time, Camryn made her jump and scored the kill for the Manta Rays against Everglades City.

For the first time in Marco Island Academy’s school history, the boy’s varsity soccer team beat First Baptist Academy 9-1 at the first game of the season in Winterberry Park.

7.) Girls’ basketball travels to Everglades City and comes from behind to win their 2nd consecutive PCAC Championship

Marco Island Academy’s girls basketball team take home the Paradise Coast Athletic Conference Championship for the second year in a row. The girls traveled to Everglades City for the championship game and won 42-33.

With a promising start to the season, Marco Island Academy’s boys varsity soccer team paved their way to winning at the Paradise Coast Athletic Conference Championship game against Mason Classical Academy with a score of 5-1.

10.) Boys’ varsity baseball has its first winning record in school history and loses 1-0 in Districts

For the first time in school history, Marco Island Academy’s boys varsity baseball team pulled out some wins this year as they had their first winning record. Unfortunately, their winning record ended with their loss at the District game 1-0. 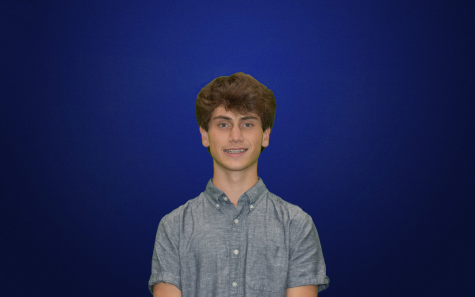 Jorge Rodriguez is a junior at Marco Island Academy and the Entertainment Editor for The Wave. In his free time, he enjoys going on drives in his Ford... 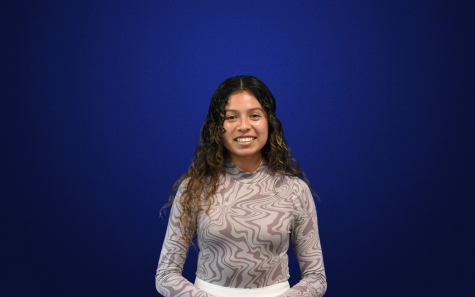 Yessenia Martinez is a senior at Marco Island Academy and the Photo editor for The Wave & the Legatum Editor-in-Chief. She is a runner for MIA’s... 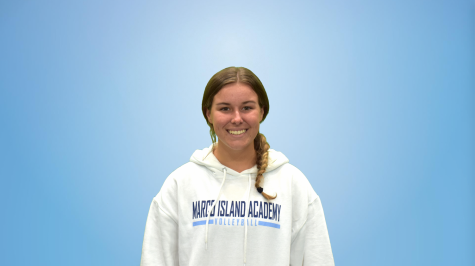 Virginia Lowe is a junior at Marco Island Academy and is a contributing writer for The Wave. She is a volleyball player for MIA. She looks forward to expanding...