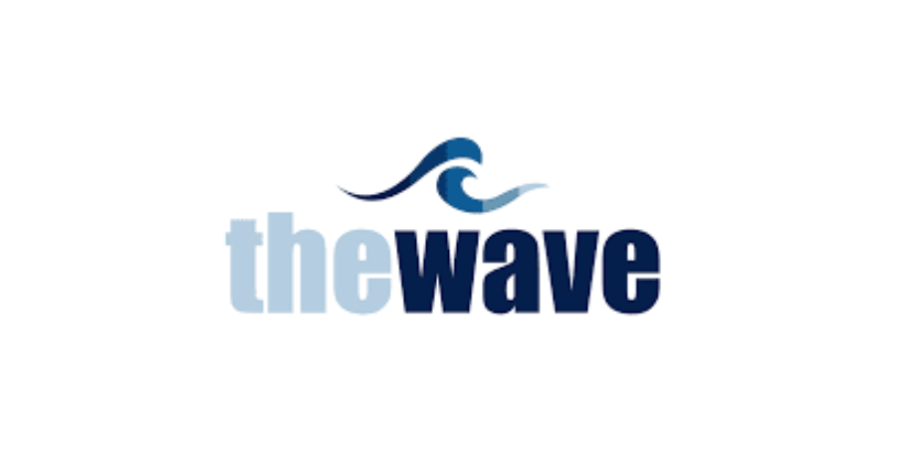 The wave is an academic society at Marco Island Academy that allows students to express themselves through writing and other aspects. The Wave has been around since 2016 and has only continued to grow. This year, Abigail Gallup is the club’s Editor-in-Chief alongside numerous other editors. Mr. Scalia is the club’s advisor who runs journalism, an elective at MIA, as well as Legatum, the yearbook production. This club is open to anyone at MIA who may be interested in participating.

The members of The Wave are currently working on their usual weekly assignment, alongside creating club briefs and rayviews. This club’s main goal is to inform the school about any upcoming events and write about anything that shows relevance or importance.