Will the DART Hit or Miss? 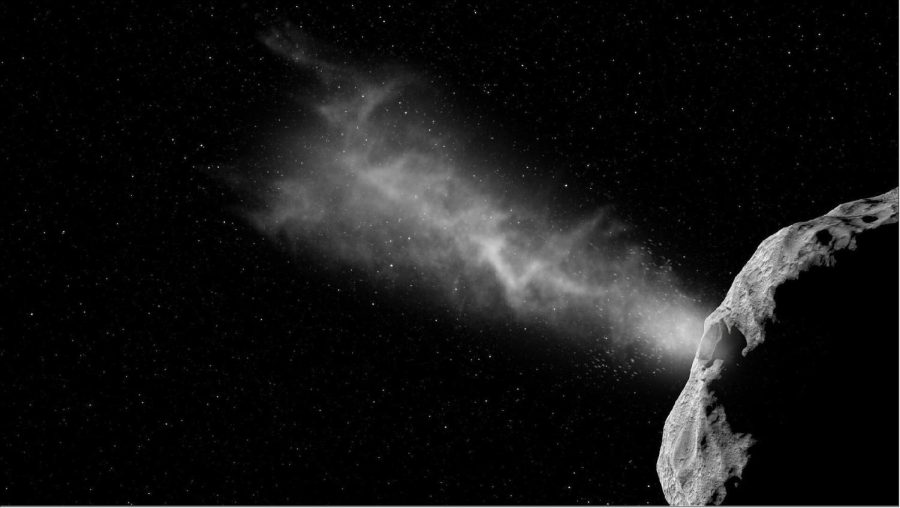 NASA's DART spacecraft is due to collide with the smaller body of the Didymos binary asteroid system in October 2022.

Space is a vast and scary expanse filled with potential dangers to our way of life. These dangers have long been exploited by Hollywood and novelists for sci-fi thrillers, yet some of these might become a reality. The most likely of these would be an asteroid impact.

While the chances of this at the moment are slim, it is still a possibility sometime in the future. Because of this, developers and scientists at NASA are working hard to start a planetary defense system in order to prevent an Armageddon-style outcome. The first of these tests is a program by the name of DART.

The Double Asteroid Redirection Test (DART) is designed to ram directly into an asteroid and cause its path to redirect. Newton’s first law states that “every object moves in a straight line unless acted upon by a force.” This is the founding basis for DART’s mission.

The planned path for the DART mission is to make contact with the binary asteroid system Didymos, meaning “twin” in Greek. A binary system is one where there are two asteroids where one is typically orbiting the other. The orbiting asteroid is called the moonlet. In the Didymos system, the moonlet is called Dimorphos. This is what DART will be colliding with with the hopes of shortening Dimorphos’s orbit.

DART will collide with Dimorphos head-on and will shorten its orbit by a matter of minutes. Scientists will monitor this via telescope in order to see the collision along with the effects. Didymos is 6.7 million miles from Earth and is not at risk of crossing into Earth’s orbit any time soon, making it an ideal system for DART’s trial.

As of right now, there are no asteroids larger than 460 feet that have a high chance of colliding with Earth within the next century. Yet it is important to have planetary defenses, such as DART, in case an undiscovered entity poses a threat. So much about our solar system is still unknown that officials in the space industry and government alike back this project.